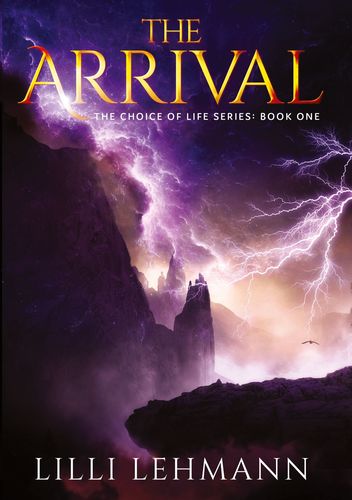 The Choice of Life Series

Mehr erfahren
Beschreibung
A young angel without her memory.


Vivian wakes up in a strange forest without her memories and finds refuge with a pair of gnomes. Shortly thereafter, demons chase her from her new home and rumours begin to spread about a chosen one with incredible power. Although Vivian does not know who she is, the Cloud World is certain: She is the chosen one.

While fleeing from the most powerful men in the world, she meets the renegade Sato, who seems to know more about her than she does.
Will she unravel his intentions before it's too late? The fate of the world and her own fate depend on it...
Autor/in

Lilli J. Lehmann is the author of the cloud world-saga. She loves all kind of fantastic stories and is intrigued by the psychology of decisions and how our past plays into our future. By working in theatre, she turned her love for telling stories into a career. After spending some time abroad, she settled without any pets, but with three lovely flatmates in Germany.
If you want to receive the latest updates, sign up here for my newsletter: www.lillilehmann.com