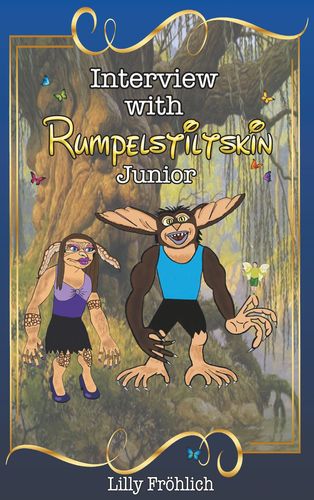 Mehr erfahren
Beschreibung
Everyone knows Rumpelstiltskin - but do you know his son?

I, Emma Valentino, am 14 years old and almost a normal teenager. Actually, I had planned to hand over an invitation to my dream boy Steven for my fancy-dress party. Brave enough, I had asked my aunt on a night of a full moon to drive me to his house because in the daytime, the heartthrob of my school was constantly mobbed by that stupid Anastasia and her girlfriends.

But then, it was all quite different. Suddenly, I sat in an isolated cabin in front of a shock-headed dwarf, who claimed to be Rumpelstiltskin's son.
Rumpelstiltskin Junior was fed up that his father went down in the fairytale history of the 'humanlings' as a villain. And, he wanted to get away with prejudices. As a quid pro quo for the interview, he promised me a date with Steven.

Nevertheless, the fairytale of Rumpelstiltskin, the revengeful King Laurentz, the bored Princess Anna, the superior Giant Maximus and the streetwise 'Pixian' Jakob had more than just one surprise in store.

And so, I tumbled into a fairytale adventure instead of a date with Steven.
Autor/in 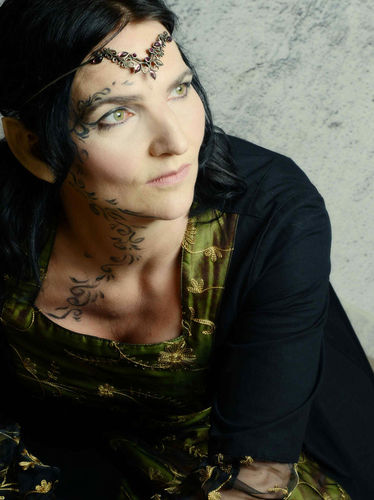 I am a heartbook author, I particularly write children's books with child-oriented educational subjects like e.g. homosexuality, bashing, refugees and transgender which make everyone's heart smile.