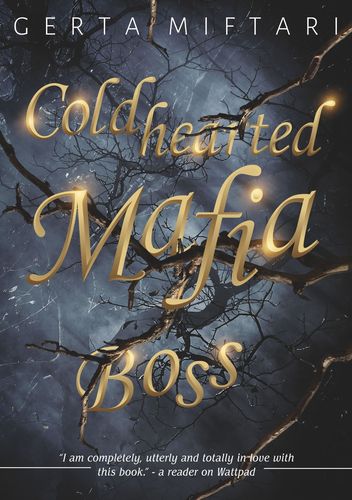 Mehr erfahren
Beschreibung
Clare Dixon had always thought she could only trust her parents until she got told that she had to marry that good-looking guy, whom she had met at a club one night in order to save her parents' company.

When she found out that the man she has to marry, called Daemon Thompson, is not only a successful CEO and one of the wealthiest people in the world, but also a gang leader, she started having questions about her family. Why would they ever force her to marry a stranger?

Lies after lies, but still the truth came out. Being married to Daemon changes Clare's life in many ways. The question is, has her life changed for the better or for the worse?
Autor/in

Gerta Miftari is a young author who started writing her first book at the age of 13. At an even younger age, she experienced her passion for english books and the english language. After thirteen months of writing Coldhearted Mafia Boss on Wattpad with over 218,000 views and 5,000 votes, she decided to finally publish her book.

With twelve, Gerta started working as a teacher to teach German to young people who don't speak German well, or at all. Her parents, who don't even come from Germany themselves, but Kosovo, are really proud and supportive of her daughter.